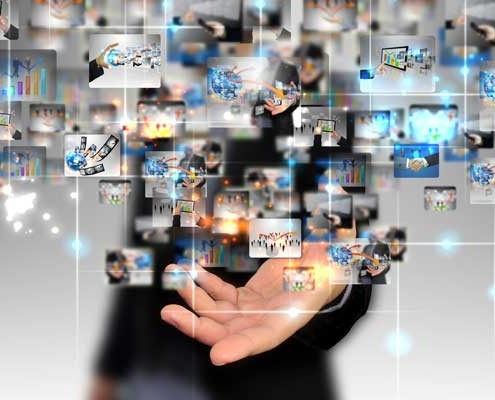 The tech sector has armed itself with a new report showing it could contribute up to $207 billion a year to the economy by 2030, as it battles for a more favourable policy approach from the government.That figure would represent a 70 per cent mark-up from what the industry contributed in 2018 – $122 billion, according to the report – but it would only come to pass if the Morrison government engaged in a raft of reforms.”Our current policy environment is a legacy of a previous era with fragmented and overlapping responsibilities across multiple government departments,” the report, titled Australia’s Digital Opportunity, said.

The report, which the Digital Industry Group commissioned from research house Alphabeta, was chiefly critical of the size of the local technology sector and investment in it.

Alphabeta said research and development spending as a portion of gross domestic product languished far below the average of other OECD nations.

At 1.9 per cent in 2015, the most current comparative figure, it is less than half that spent by other countries like Israel and South Korea.

Spotcap Australia and New Zealand have been acquired by Zip Co