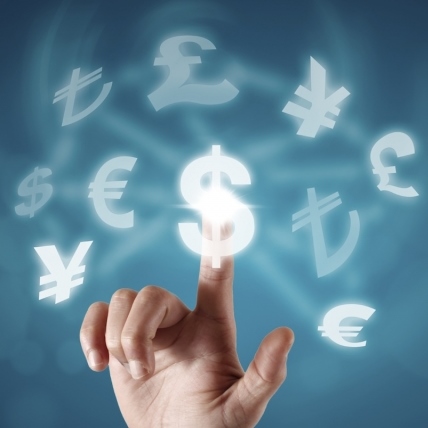 The ACCC has weighed in on the state of foreign currency conversion services, revealing that Australian consumers are losing out on hundreds of millions of dollars each year by not shopping around.

“Consumers and small businesses tend to default to their usual bank to send money overseas, but this may not be the cheapest option. This is another example where consumers may end up paying more for their loyalty,” said ACCC Chair Rod Sims.

When it comes to exchanging common currencies, like the US Dollar or the British Pound, Australians are especially unlikely to get the best deals from their banks.

As the report explains, if you’re planning to send an overseas money transfer of USD7000, you could save over AUD500 by opting for the cheapest IMT supplier instead of the most expensive big four bank.

In fact, between 2017 and 2018, customers of the big banks who sent IMTs in USD or GBP could have collectively saved an estimated AUD150 million had they used a cheaper IMT service instead.

And for anyone with plans to head overseas, the travel money cards provided by banks have also been found to run up costs, with many international fee-free credit cards or debit cards proving to be a more sensible alternative.

The ACCC found that customers could save up to AUD13 on a USD200 purchase when using a fee-free card rather than a travel card. Even with a regular credit or debit card with fees, there were savings of up to AUD5 to be made.

Ian Cragg, co-founder of SendFX, suggested that the report’s findings were long overdue, and urged Australians to look beyond the more familiar avenues for their IMT needs.

“The ACCC have delivered a very welcome investigation highlighting the excessive fees and charges suffered by both individuals and businesses when sending money to or from Australia,” he said.

“In this day and age it pays to look outside of the traditional means of a bank or credit union to make an international money transfer, whether it is to pay an overseas business supplier, sending money to family or move to another country.”