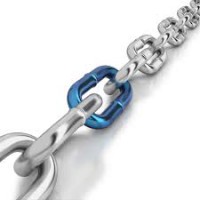 Blockchain more than hype: Nikko AM

Speaking on a panel at the Bloomberg buy-side forum, Nikko Asset Management managing director Sam Hallinan described blockchain as “the new facilitator”, one that is set to drastically improve efficiency in the sector. “It could be deemed hype, but it could also be the biggest change to asset management in years,” he said. Blockchain’s capacity to list and reconcile transactions and trades represents a marked shift from traditional methods, which rely on several phonecalls and paperwork, Mr Hallinan said. “The current method of reconciling trades hasn’t changed in 40 years,” he added. According to Mr Hallinan, the change to retail market interaction triggered by robo-advice is significant, and he noted […] 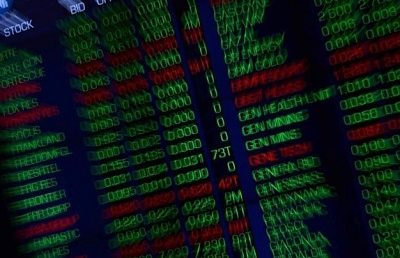 Consumer fintech startup, MoneyMe, has announced it’s launch into what they’re calling ‘MoneyMe 2.0’, with the release of a new $10,000 loan product, expanding it’s portfolio of all-purpose consumer loan products designed for the tech- savvy, convenience-driven millennial market. The product expansion signals MoneyMe’s transition from being a simple small loans provider, to a diversified consumer lending fintech driven by an advanced in-house technology platform that automates loan application approvals and reduces interest costs through intelligent customer profiling algorithms. “MoneyMe’s ultimate objective has never been to remain in one segment of the lending market, rather from day one we envisaged using technology to revolutionise the way finance is delivered to […] 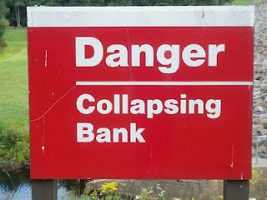 Australia’s big banks face a huge risk of losing their most valuable customers to their fintech rivals, new research has shown. According to an analysis conducted by Centre for Social Economics and Roy Morgan Research, the big bank customers most likely to churn, instead turning to tech-savvy fintech providers, are their “most valuable customers”. The fintech phenomenon, according to Roy Morgan, taps into a new consumer mindset – called the Desire Economy – where 64% would prefer never to go into a traditional bank branch. Ever again. Consumers in the Desire Economy are younger, well educated, tech-adopting, urban dwellers. Forty percent are early adopters of technology compared to only 5% […] 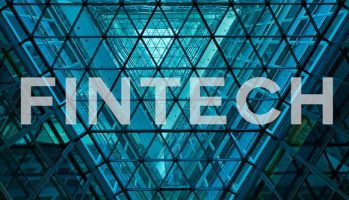 When you have just seven minutes to sell your idea as the next big thing to change banking and investment, every moment counts. Thirty of the country’s best fintechs are pitching to a room full of 160-plus bankers, brokers and venture capitalists at the Grand Hyatt ballroom in Melbourne, where their story, business plan and even looks are all being judged. From payments to wealth management, peer-to-peer lending and crowd funding, fintech start-ups are taking aim at the heart of the financial services industry and a pot of revenues that Goldman Sachs estimates at $4.7 trillion. The banks are all vying for a stake in these disrupters before they join […] 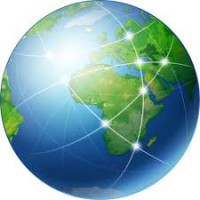 The global fintech phenomenon threatens Australia’s traditional banks by stealing their most valuable customers. This new digital market is growing exponentially leaving traditional banks looking dangerously like commodity utilities. According to Accenture investment in fintech grew globally by 201% in 2014. [1] Australia has the fifth highest rate of fintech use in the world. [2] Fintech is the digital, often peer-to-peer, channel enabling tech-savvy consumers to borrow or invest without ever having to deal with a traditional bank. In early April Australian peer-to-peer start-up SocietyOne reportedly reached $100m of loans on its digital platform. The burning question for the traditional Australian banks is, which of their customers are most at […]

CoinDesk, an online news publication covering bitcoin and its underlying technology, published a feature article last week with the headline: “Have we reached peak blockchain hype?” That’s a fair question, given the extensive global attention the blockchain, or distributed ledger technology, has been receiving of late. Diverse applications are being touted, traversing banking, law, conveyancing and logistics to overturning corrupt governments in developing countries. With banks around the world rushing to join projects to build “permissioned ledgers” (blockchains with a restricted membership), proponents in the financial services sector are growing acutely aware that hype can turn into a noose. And so blockchain expectations management is in full swing: technologists inside […] 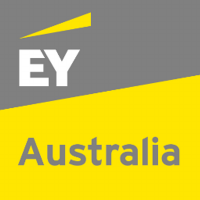 Fintech adoption tipped to double in 2016

The level of fintech adoption among consumers is set to grow significantly in the next 12 months, new research has revealed. EY’s inaugural FinTech Adoption Index – a survey of 10,131 digitally-active consumers in Australia, Canada, Hong Kong, Singapore, the UK and the US – found that 15.5 per cent had used at least two fintech services (financial services products developed by non-bank, non-insurance, online companies) in the past six months. It also suggested that adoption rates among digitally active consumers could double within the next 12 months. EY Australia’s fintech leader, Anita Kimber, said it is a change that will require traditional financial services companies to revisit their product, […]