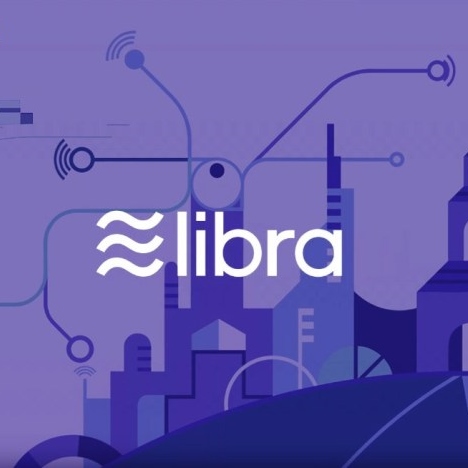 The banking regulator says it could oversee Facebook’s controversial push to introduce a new global cryptocurrency into Australia, as part of a proposed overhaul of the rules governing “digital wallets”.

Apple’s foray into payments via Apple Pay, however, would attract a lower level of regulatory scrutiny, because it works through the existing infrastructure run by banks and card schemes.

In a radical proposal unveiled in June last year, Facebook said it would lead a push for a new privately-controlled cryptocurrency, known as Libra, which customers would be able to spend through a Facebook-owned digital wallet, Calibra.

The ambitious plan quickly sparked questions about its impact on financial stability, and it came as the country’s top regulators were already grappling with the growth in digital wallets and other new payment mechanisms, as cash use declines.

The Australian Prudential Regulation Authority (APRA), one of several top regulators reviewing payment mechanisms known as “stored value facilities”, said in a submission published on Tuesday that it could “potentially” oversee digital wallets holding large amounts of value, such as Calibra.

It made the comment while outlining recommendations for a new regulatory framework for stored value facilities from the Council of Financial Regulators. The council also includes the Reserve Bank, the Australian Securities and Investments Commission (ASIC) and the federal Treasury.

The PayPal for cryptocurrency trading: Trading platform moves out of beta testing