Joust appoints Fintech and Banking experience to Board

Joust.com.au is bolstering its board with the appointment of two new non-executive directors, Virginia Marshall and Stuart Stoyan. 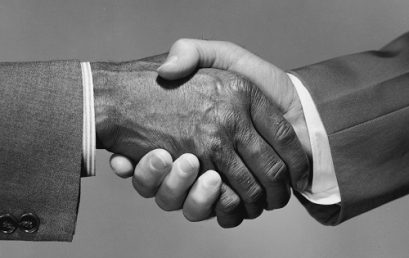 Joust.com.au, has launched its new Instant Match Partner Console as part of its mission to automate the customer acquisition process.

Joust.com.au, has unveiled a new supplier sign-up portal as part of its website to allow brokers to come on board quickly and easily. 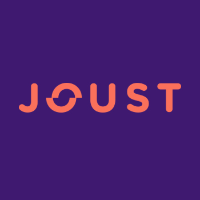 More than half of Joust loans ‘won’ by brokers

Over 50% of home loan opportunities sent through the Joust platform have been won by brokers, the mortgage auction platform has revealed. 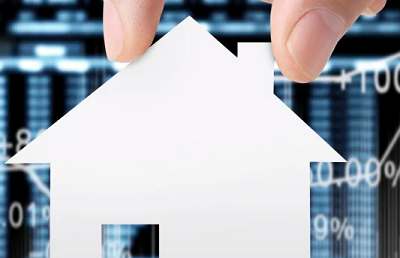 Fintech startups Joust and LoanDolphin have merged as they seek to introduce more competitive tension into the mortgage origination process. 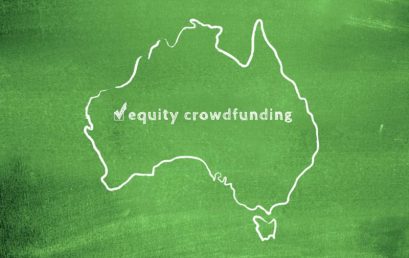 Joust, an Adelaide based fintech that brings competitive tension to the home loan market by linking borrowers directly with over 20 lenders who compete against each other in real-time, has launched an equity crowdfunding campaign to raise $2 million. The Joust platform brings disruption to the $1.7 trillion home loan mortgage market where $2 billion in fees are paid to mortgage brokers annually. Described as a “consumer hero” fintech company – as Joust places the power back in consumers’ hands – Joust uses technology to provide transparency, competitive tension and superior customer outcomes to the home loan market. Key points: • Aiming to disrupt the mortgage broker channel under siege […] Adelaide fintech startup Joust is launching an equity crowdfunding campaign via OnMarket and is hoping to raise $2 million to rapidly scale the business. The Joust platform, launched in 2016, links borrowers with more than 20 lenders who compete against each other to offer the lowest interest rate via a reverse auction process. Using equity crowdfunding platform OnMarket, the company plans to spend a large portion  of the money raised on advertising, with the remaining funds to go towards product development, potential entry into overseas markets and building out the Joust team. A minimum $700,000 is being sought as part of the capital raise, which allows retail investors to invest between $500 […]

A MAJOR entertainment company has thrown its financial support behind Adelaide-based technology start-up Joust, allowing the company to expand its home loan auction service into New South Wales. The Wakefield Street business today announced it had successfully raised another $400,000 and secured NOVA Entertainment Group as a strategic investor. The company, which operates in SA and Victoria, says the funding takes to almost $2 million it has raised since its inception in early 2015. Co-Founder and managing director Mark Bevan said 650 customers have used Joust to seek a better home loan interest rate and that the value of home loans “jousted” was already more than $250m. “We now have […]