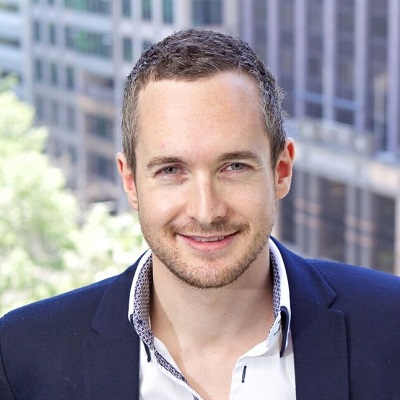 The chief executive of Afterpay rival Zip Co, Larry Diamond, has attributed a sharp jump in quarterly revenue to an expansion of the service’s retail partners and a focus on “older millennials”.

Shares in the buy now, pay later provider jumped 3 per cent on Monday after a market update showed revenue hit $38.5 million in the December quarter, a 24 per cent increase on the previous quarter and more than double the corresponding period a year earlier.

Zip increased its customer numbers to 1.8 million and signed up new merchants, including a partnership deal with Amazon Australia.

Managing director and co-founder Larry Diamond said the Afterpay competitor was adding vast numbers of retailers and customers each month.

“What’s unique about Zip versus some of the other buy now pay laters is we are more of an account concept,” he said. “You can add to your account and pay it off at the end of the month or pay it off over time.”

Mr Diamond said Zip could operate across categories and was continuing to execute on its strategy of adding everyday spend to the Zip digital wallet by signing up ride share service Ola.

“We are bringing on a different type of customer who is a little bit of an older millennial.” – Larry Diamond

“We can penetrate the every day spend and we see payments as the access points to customers,” he said.

Mr Diamond said while Zip was not yet profitable it was “cash flow break even” in Australia.

“Our view is there is a huge opportunity in Australia we want to continue to drive continued volume,” he said.