US fintech to acquire OnDeck 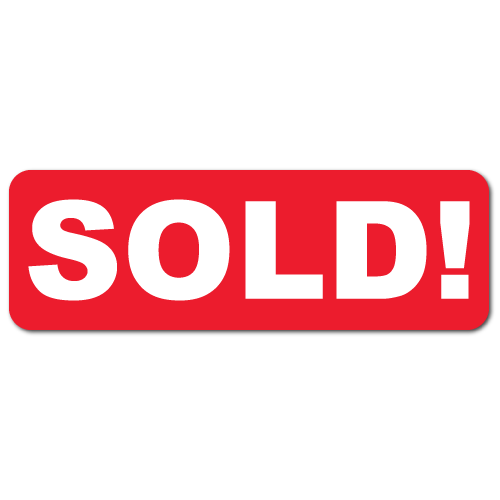 US fintech to acquire OnDeck

US financial services technology company Enova has announced that it is to acquire SME lender OnDeck in a transaction valued at approximately US$90 million.

Chicago-based fintech Enova – which owns several credit, lending and analytics brands specialising in non-prime consumers and small business – has entered into a definitive agreement to acquire all outstanding shares of NYSE-listed SME lender OnDeck (which is a 55 per cent shareholder of OnDeck Australia).

It is not yet known how the acquisition would impact the operations of the Australian business. However, until the transaction closes, both companies will continue to operate independently.

OnDeck Australia has not released a comment regarding the transaction, but the company told The Adviser it is “business as usual for our brokers”.

Source: US fintech to acquire OnDeck – The Adviser

How robo-advice is changing investing