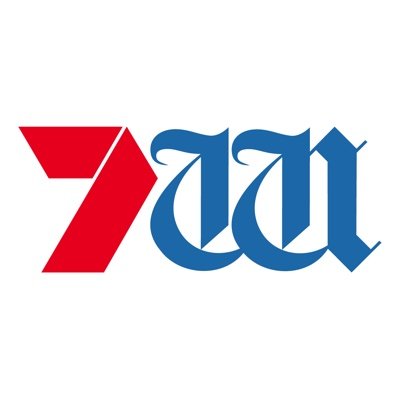 Raiz, which recently announced its Funds under Management (FUM) in Australia had reached the $1 billion milestone, will work with Seven to utilise its extensive media reach for a concerted advertising campaign with the aim to significantly accelerate growth of Raiz in the Australian market. This will allow Raiz to scale up in the next 12 to 24 months in a way that would not be possible without the same advertising spend.

SWM will take a strategic investment of a 6.6% stake in Raiz via a $10 million share placement, aligning both companies’ interests to work. The investment was priced at RZI’s 10 day VWAP of $1.617.

Payment for the $10 million investment will be split between $2 million in cash and the equivalent of $8 million in advertising across Seven’s broadcast television, publishing and digital media assets, which have a combined reach of more than 18 million Australians.

Raiz Joint Group CEO, Brendan Malone, said, “This investment by Seven into the Raiz business is a strong endorsement of Raiz’s business model and management’s ability to execute. After extensive discussions with Seven, we have concluded that its media assets and reach are an excellent means to promote Raiz’s products and services to achieve the accelerated growth we require.

“Since launching nearly six years ago, we have largely grown organically and by using paid social media to acquire customers. Our cost of acquisition for customers (CAC) has been, on average, less than $12 for a paying Raiz customer, an industry-beating CAC. We have helped more than 500,000 young Australians save and invest over this journey.

“With Seven we will be able to re-engage with many of these customers as well as expand our reach to a fresh audience and explain why Raiz is an excellent product for them for saving and investing in and outside of superannuation, even if they have broking accounts or high interest saving accounts with other organisations. We are not an either-or product.

“We are excited to be working on new creative campaigns that can not only be used in Australia but in the Southeast Asian countries where we operate, determining a media strategy in conjunction with Seven to maximise our reach, and building brand stock that will not only accelerate growth in the next one to two years but put us in a good position to continue our growth trajectory beyond this.”

SWM Managing Director and Chief Executive Officer, James Warburton, said, “Raiz is a disruptive digital player that is targeting a huge market opportunity. Combining Raiz’s consumer offering, which has widespread appeal, with SWM’s scale and audience reach provides a significant opportunity to grow the business and is a strong fit with the strategy of our Seven West Ventures group.”

Head of Seven West Ventures, Alan Stuart, added, “Raiz is an exciting strategic investment opportunity with significant disruptive growth potential in the finance sector, both domestically and internationally. We have followed the Raiz story since launch and have been very impressed by what founders George Lucas and Brendan Malone and their Raiz team have achieved scaling the business. Similar to previous strategic investments, we believe by leveraging the power of our media assets across SWM we can help drive that next leg of growth for Raiz, building greater brand trust, awareness and adoption across Australia.”