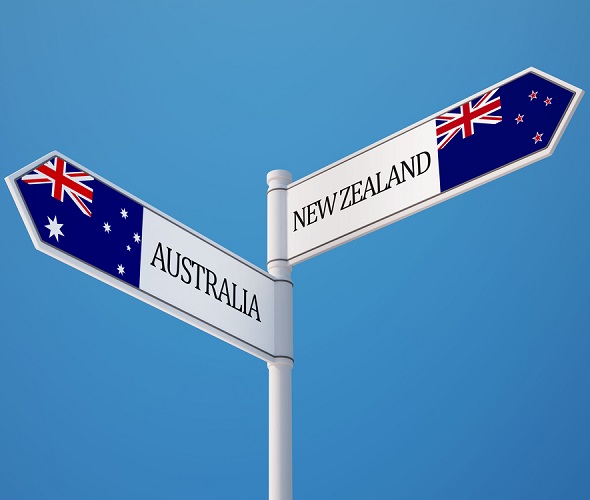 Prospa announce it has delivered over $2 billion in lending to date through its financial technology platform supporting growth in the small business economy in Australia and New Zealand.

The major milestone comes off the back of a strong growth trend in originations and significant pent-up demand from small business customers, which also saw the Company exceed $100 million in originations (including undrawn amounts) on its popular Line of Credit product.

For the month of April 2021, total originations for the Group were $41.5 million, bouncing back 1331.0% on the prior corresponding period (April 2020: $2.9 million which was COVID impacted). In the New Zealand market, the company continues to set fresh monthly originations records and in April originated A$8.5 million.

Research commissioned by Prospa and conducted by RFi Group and the Centre for International Economics in 2019 found that every $1 million in Prospa lending contributed an additional $4 million to Australian GDP and created or maintained 57 full time equivalent jobs. Based on this research, Prospa estimates that this $2 billion in funding has added approximately $8 billion to GDP and supported 114,000 FTE jobs since inception.

Capitalising on this increased momentum, Prospa is also ramping up investment in research and development, technology capabilities and people to build and trial new payment solutions in market and accelerate customer engagement. Prospa currently employs over 200 people with offices in Sydney and Auckland and is focused on building capability within the team to support these new initiatives.

Greg Moshal, Chief Executive Officer said, “April was a very strong month for originations, even allowing for public and school holidays, and we anticipate an even stronger finish to the end of financial year in Australia. We have seen no dip with Jobkeeper ending and expect the momentum we’ve seen to continue into FY22.”

“We know that improving access to capital enables small businesses to grow and create jobs and has a positive and direct economic impact. Small businesses across Australia and New Zealand are now staging a recovery and increasingly looking to invest in their future, and we’re proud to be a part of that as we celebrate this milestone today.”

Perth start-up takes banking by QR code to the market