Plenti punts on car finance as it plots IPO 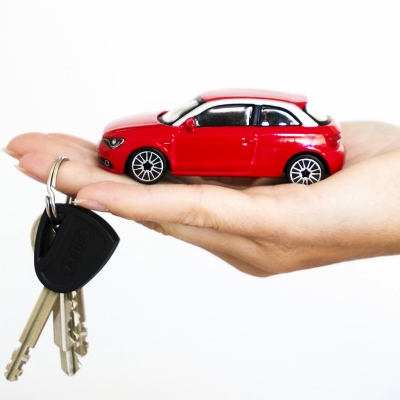 Plenti punts on car finance as it plots IPO

Digital lender Plenti is hoping to cash in on major players retreating from the car loan market, which is undergoing a significant shift, as it aims to raise $55 million from investors.

Plenti, formerly known as RateSetter, is planning to float on the ASX later this month, and a key part of its growth plan is to exploit the “structural change” in the markets for automotive loans, renewable energy loans, and personal loans.

Plenti chief executive and co-founder Daniel Foggo said car financing was the fastest-growing part of its new lending. He added that Australia’s automotive finance market was worth more than $30 billion a year in new loans – bigger than the credit card market – and Plenti saw an opening to give investors greater direct exposure to this business.

“If you think of equity investors… it’s very hard for them to get direct access to this market in the prime segment. That’s because it’s hidden within the big banks,” Mr Foggo said.

“There’s clearly a real vacuum for businesses like Plenti to step in and build scale.”

Source: Plenti punts on car finance as it plots IPO