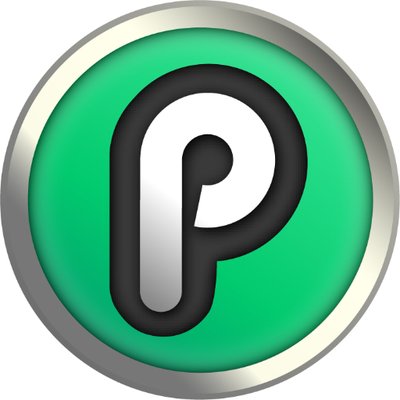 The PlayChip Foundation has announced the listing of its PlayChip token on Independent Reserve, Australia’s first regulated cryptocurrency exchange.

PlayChip will be the first Australian ERC20 token and first gaming token to be listed on Independent Reserve. The token will be paired with three fiat currencies – AUD, USD and NZD, allowing for users of the PlayChip to convert directly from the token into cash following the winning and withdrawal of tokens.

The listing has been scheduled for January 2019, with a firm date to be announced prior to the end of this year.

The PlayChip will serve as a utility token at the core of an online gaming ecosystem that already consists of eight platforms. The ecosystem supports a user base of over 1,000,000 in over 70 different nations, and is on track to turn over a combined US$430m per annum.

The listing of the PlayChip by Independent Reserve is a nod to the strength of the project despite 2018 considered as a difficult year for cryptos. The Q3 report from evaluation agency ICO Rating showed that over half of the Q3 token sales in 2018 failed to raise $100,000, with only 4% going on to receive exchange listings.

The third listing announcement for the budding token before going live was hailed by PlayChip Foundation board member Daniel Simic.

“We are very pleased to strike such a crucial partnership with such a highly regarded exchange,” he said.

“Our token holders have been very vocal about their wish to minimise the steps required from converting their PlayChip tokens for cash. The process can be quite difficult for those new to crypto so it is fantastic that this process can be simplified for them.”