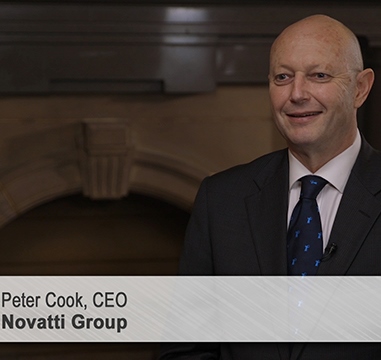 As reported earlier in the week, this result was strongly supported by Novatti’s processing business, which recorded $2.1 million in quarterly revenue (unaudited), or growth of 86% year-on-year.

Going forward, their processing business will be further strengthened by the successful acquisition and integration of Emersion that also took place during the quarter, providing ongoing transactional and recurring revenue.

This report also brings Novatti’s full financial year performance into focus. For FY20, they recorded total revenue of $11.86 million (unaudited), an increase of more than 33% on the previous financial year.

This result now marks three years of approximately 50% average annual total revenue growth, which aligns with their goal of performing consistently over the long term.

Going forward, Novatti will continue to build the business with the aim of long-term growth.

How robo-advice is changing investing