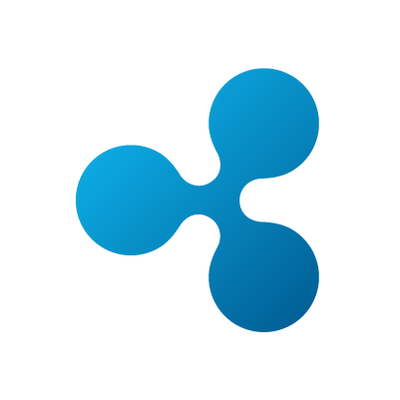 Novatti Group Limited, a leading Australian fintech that enables businesses to pay and be paid, announces that its partnership with Ripple, a leading provider of enterprise blockchain and crypto solutions for cross-border payments, has now expanded to Thailand and is generating revenue.

Ripple’s global financial network technology, RippleNet, provides its partners with the ability to process cross-border payments instantly, as well as providing access to emerging, high-growth capabilities, such as blockchain and the digital asset, XRP, a top 10 global cryptocurrency currently valued at more than USD$40 billion.1

With this expansion to Thailand, Novatti has partnered with the first Thai bank, Siam Commercial Bank (SCB), through RippleNet.2 This is expected to result in thousands of transactions a month being processed by Novatti through RippleNet. Revenue from this partnership is dependent on take-up of the services.

Going forward, Novatti and Ripple will continue partnering to launch this innovative service in new markets across South East Asia.

Managing Director of Novatti, Peter Cook, said, “The partnership between Novatti and Ripple continues to go from strength to strength. Within the first year of our partnership, we have successfully launched and generated revenue from new services in two countries in South East Asia alongside leading local partners, such as Siam Commercial Bank.”

“The expansion of the Novatti-Ripple partnership into Thailand again highlights how Novatti can leverage its existing ecosystem to enter new markets. This is a model we will seek to replicate going forward, including in other new markets in South East Asia,” Cook added.