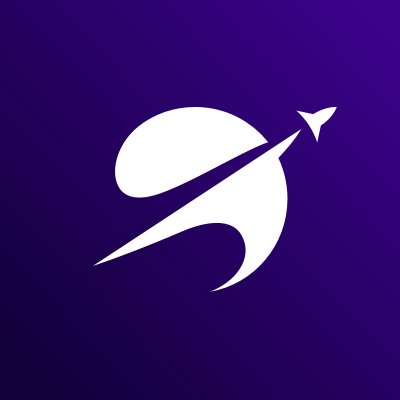 More than 1,400 Australian millennials have, in the last month, put money into Spaceship’s new investment products, which are ‘fee-free’ for low balances of $5,000 or less, the nation’s specialist investment manager for younger people announced today.

The result underscores the enormous untapped demand younger Australians have for simple, and engaging, investment products that are different to those designed for their parents and grandparents.

Spaceship founder & CEO, Paul Bennetts, said today the company had developed two ultra-low fee products for the ‘online’ generation aged 18-44 years old, and they were discreetly made available to the market in late April.

In the first four weeks, 1,412 customers signed up and began investing.

“Spaceship has been amazed at the early take-up by millennials who want a new way to invest, that is low cost, and removes some of the complexity and jargon of managed funds and exchange traded funds,” Mr Bennetts said.

“We have not even widely published these two products, and we are currently getting almost 100 millennials signing up each day.”

The two new Spaceship products are an index fund and a managed share fund, where investors have the opportunity to benefit from a range of Australian and international shares.

Mr Bennetts said the breakthrough product offerings were designed to appeal to millennials who wanted to invest globally but were spooked by the complexity and high costs of doing so.

“Younger Australians have traditionally been disconnected from investing in domestic and global equities because of high fees, complicated processes and jargon-heavy products,” he said.

“Our two new investment products allow younger Australians in particular, to invest with confidence, knowing their future earnings will not be eaten away by expensive management fees.

“Australians deserve access to investments that don’t cost the earth. We’ve designed a way forward that is cost-effective, simple and easy to use via our Voyager app, which is exactly what younger Australians want.”

New research shows an astounding 93% of younger Australians aged 18-45 years believe barriers exist to investing in Australian and global shares and stocks. However, 97% of them want to build their wealth and believe that investing should be easy and accessible for all.

Spaceship launched in 2017 and has successfully broken into Australia’s $2.3 trillion superannuation industry, capturing more than $198 million in funds under management in its first 18 months as at the date of this release.

More than 90% of Spaceship’s funds under management have come from the internet generation, who have responded positively to Spaceship’s goal of providing a simple, engaging and jargon-free way of managing their investments.

Australia’s superannuation industry is expected to double its assets under management to $4.6 trillion over the next 10 years.