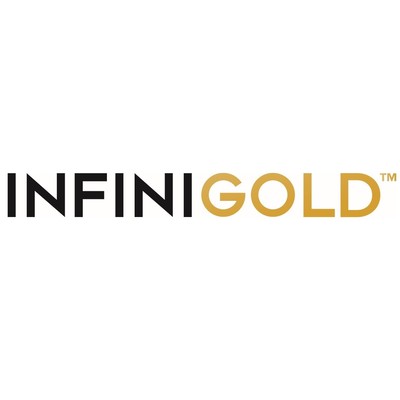 Australia-based fintech firm InfiniGold will launch a gold-backed digital currency on Ethereum blockchain. The company claims that the Perth Mint Gold Token (PMGT) would be the world’s first sovereign gold digital token. The government of Western Australia would guarantee the gold that would back the digital coin as they own the Perth Mint.

According to a Reuters report, Australian Fintech company InfiniGold announced to launch a gold-backed digital currency on the Ethereum blockchain network. The coin would be called Perth Mint Gold Token (PGMT). Western Australia, who owns the Perth Mint, will guarantee the gold backing the cryptocurrency.

Earlier, the Perth Mint collaborated with InfiniGold in 2018 to launch GoldPass mobile app, that allows investors to trade gold using digital certificates. CEO of Perth Mint Richard Hayes said that the digitization of gold via a public ledger is a natural progression for the global commodity markets.

He added that this would promote gold as a mainstream asset, enhance its accessibility, and it would offer greater liquidity transparency and auditability of the real assets backing this type of digital token.