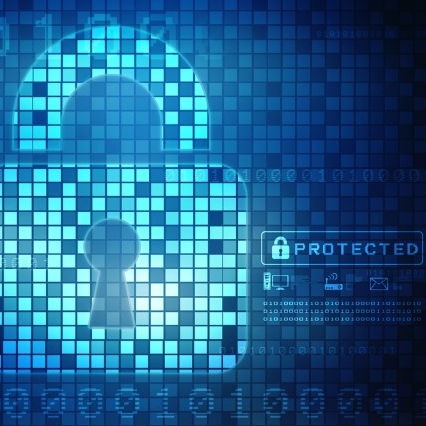 In a submission to a Senate inquiry into the fintech and regulatory technology sectors, DFAT said global governments were working to balance international trade with adequate protections for consumers and businesses.

“Faced with these policy choices, some governments in our region are putting in place measures that have the potential to significantly dampen international digital trade, such as restrictive cyber security measures, onerous privacy requirements, data localisation requirements and censorship,” its submission says.

The joint committee is looking into restrictions on the fintech and regtech sectors, which include businesses such as Afterpay, Zip and Commonwealth Bank’s Klarna, as well as opportunities for it to grow.

DFAT, which will appear at a public hearing of the committee on Friday, noted Australia’s financial sector made up a large part of the economy but a small proportion of trade.