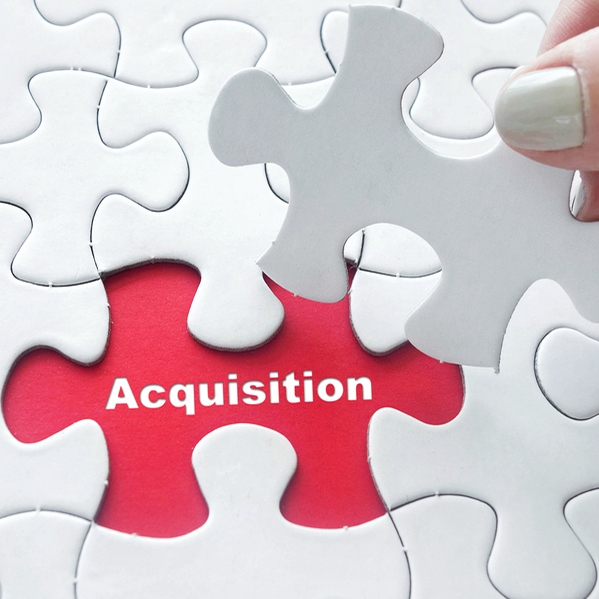 Financial planning software provider Midwinter has announced today that it has completed its transaction to acquire InvestmentLink, further developing its operations in line with its strategy.

InvestmentLink is Australia’s largest independent datafeed repository that fully services the Australian financial planning market. The InvestmentLink service contains over 4.4 million client accounts across more than 300 superannuation and managed funds with a total balance of over $40 billion—managed by 12 000 advisers for more than 200 dealer groups.

InvestmentLink was founded in 1993 from the need for wealth managers and advisers to have a streamlined and efficient mechanism for the delivery and consolidation of wealth management information.

The newly appointed Managing Director of InvestmentLink, Julian Plummer said “Midwinter identified that the InvestmentLink datafeed service will be a crucial component of the future advice landscape, given that the impending Open Banking legislation completely ignores superannuation products. Additionally, we have found many of our digital superannuation fund clients prefer not to implement any systems where their members are required to share credentials to banking portals”.

Plummer went on to say “when Midwinter reviewed the AdviceOS roadmap late last year, it identified several of those roadmap items meant acquiring InvestmentLink. We intend to create one comprehensive research API service that provides transactions and balances for investment options (provided by InvestmentLink), research for those investment options, associated platform research and associated insurance research. This is only possible if we bring datafeeds in-house.”

“With the increasing popularity of Midwinter’s Digital Advice Platform, we have also identified several benefits for licensees for providing an integrated datafeed service for their digital transformations. These benefits include providing a single-page view of the client and being able to recreate member statements across multiple platforms in real time.”

Bitcoin's rally gains steam as it surges above $US7000