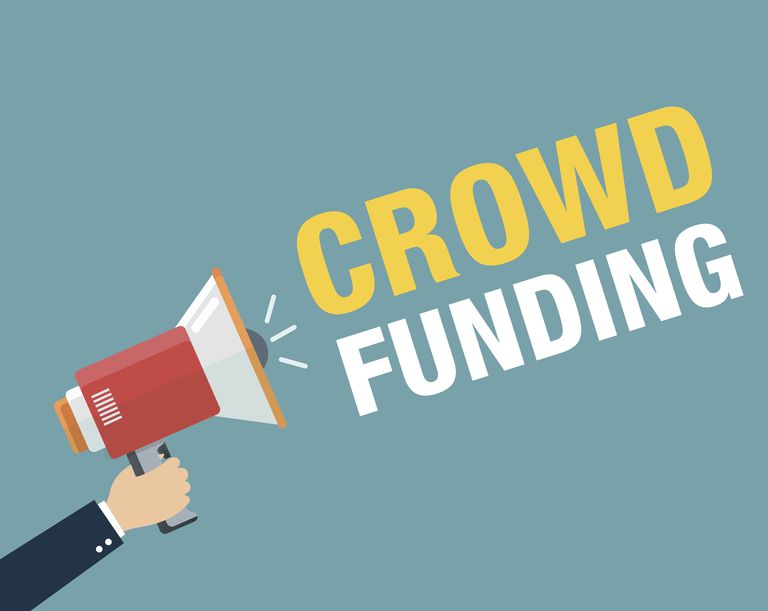 Retail investors will from September be able to buy up to $10,000 of equity in their favourite business ideas, after crowd-sourced funding legislation passed the Senate.

The legislation will allow unlisted public companies with annual turnover or gross assets of up to $25 million to advertise their business plans on licensed crowdfunding portals, and raise up to $5 million a year to carry them out. Investors can put up to $10,000 a year each into an unlimited number of ideas.

A 48-hour cooling off period had applied to the legislation which passed the House of Representatives in February, however the Labor Opposition successfully amended this to five days, with support from the Greens and the Nick Xenophon Team.

However Labor was unsuccessful in a bid to make the legislation immediately apply to proprietary companies, a structure used by around 99 per cent of Australian businesses.

Treasurer Scott Morrison previously flagged that amendments to include proprietary companies would be tabled later in 2017, and lobby group FinTech Australia confirmed it was assisting the Government on this. It is unclear whether this will happen before the bill becomes effective, which is six months after it gains royal assent.

Shadow minister for the digital economy, Ed Husic, called the crowd-sourced funding legislation “Sco-Mo’s dodo”, in reference to the Treasurer, because it would be “extinct within the year”.

The creation of a new type of non-public company under the Corporations Act, that enshrines some of these allowances, was among the suggestions in submissions to a Senate Enquiry into crowd-sourced equity funding last year.

The imposition of a cooling-off period went against the principle of crowd-sourced equity funding as an “open and lit” market, said Jonny Wilkinson, co-founder of one of the portals which will seek to be licensed under the new regime, Equitise.

The five-day period made the market more open to potential manipulation, such as competitors to the equity issuers pledging and then withdrawing a funding offer at the last minute, he said.

Overall the legislation was a “fantastic” liberalisation of Australia’s early stage markets, Wilkinson said, claiming Equitise had been forced to turn away “hundreds” of businesses looking to raise funds this way over the last two years.