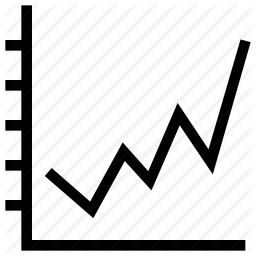 The lightning rise of Bitcoin led to an accusation by JPMorgan CEO Jamie Dimon, who called it a “fraud worse than tulip bulbs,” referring to the Dutch tulip bulb bubble that burst in 1637. Other critics like investor Warren Buffet labeled Bitcoin a “mirage,” and cautioned people to “stay away from it.” These are both serious accusations. So why are some people so critical of cryptocurrencies?

Bitcoin’s sudden and meteoric rise attracted unqualified investors, some of whom put everything they had into cryptocurrencies despite knowing little about them. The rush of unqualified investors to this new and hyper-volatile asset class is what alerted regulators in the United States and set off an all-in brawl by the media to cover the story. As the hysteria around Bitcoin grew, so did its value; one fed into the other and led to a value climb fuelled by greed and fear. At Bitcoin’s peak, it was worth $19,783 before shedding 50% of its value and dropping below $10,000 in January.

The rise and fall of Bitcoin’s value cemented it into mainstream awareness. There were a few things that allowed this to happen.

To read more about the Cryptocurrency Boom, please click on the link below…

Source: What Caused The Cryptocurrency Boom Of 2017? | Rask Media