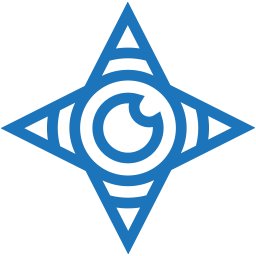 Arctic Intelligence was a finalist in three out of six categories and won out against a strong field of other RegTech contenders to be crowned the Australian Founded RegTech of the Year and RegTech Exporter of the Year 2020.

Anthony Quinn, Arctic Intelligence’s founder and CEO was delighted to receive both of these awards, which came shortly after being recognised as a Rising Star in Deloitte’s Technology Fast50 late last year.

Quinn said, “On behalf of the whole team we are honoured that Arctic Intelligence has been recognised for our financial crime risk and compliance management solutions and to have won the Australian Founded RegTech of the Year 2020, is a real achievement against some very worthy contenders and I am incredibly proud of our team who made this happen”.

Quinn added, “I would also like to acknowledge both our clients and partners who have championed the adoption of our financial crime risk and compliance solutions that are now used by hundreds of clients across 18 industry sectors and 9 different countries.

And finally, I would like to acknowledge the role of regulators in encouraging regulated businesses to consider regulatory technology, as well as, The RegTech Association itself for building a thriving community to shine a light on the RegTech sector and the value these solutions can deliver”.