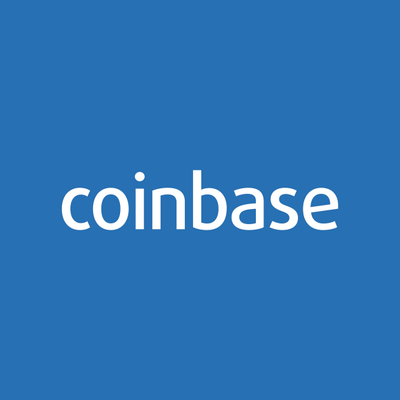 Institutional investors have deposited over $1bn (A$1.44bn) with cryptocurrency exchange Coinbase, according to its CEO.

Brian Armstrong told the Consensus conference in New York on Wednesday: “For Coinbase custody, we launched the product about 12 months ago. We just crossed $1bn AuM [assets under management]. We have 70 institutions adding $150m AuM a month. To a large degree that’s been a success.”

Coinbase is a cryptocurrency exchange and wallet company that was headquartered in San Francisco and launched in 2012. It is one of the world’s leading cryptocurrency businesses, with revenues of $1bn last year.

Coinbase mainly caters to retail investors — ordinary individuals who want to buy and sell crypto — but it launched Coinbase Custody in July last year to cater to financial institutions that want to invest in crypto such as banks, hedge funds, family offices, and asset managers.

“I think that space will keep growing really rapidly,” Armstrong, who co-founded Coinbase, said on Wednesday. “Every institution is going to have a crypto part of the business in the next few years if they don’t already.”