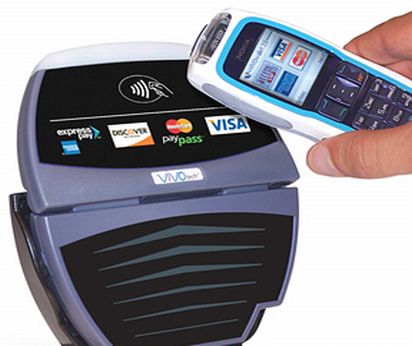 The world after the coronavirus will probably be far more digitised, and payment systems appear as likely to be impacted by this as any other aspect of daily life.

The pandemic and the fear of infection from bank notes are accelerating the trend away from cash towards digital payments.

The Bank for International Settlements, in a paper released late last week, said the outbreak had led to unprecedented public concerns about viral transmission via cash, with central banks reporting a large increase in media inquiries about the safety of using cash and internet searches for the combination of “cash” and “virus” soaring.

The intensity of recent searches for those two words, according to graphics in the BIS paper, is most acute in Australia and France.

Around the world, countries are sterilising their bank notes even though there are, as yet, no known cases of transmission via cash. The virus appears, however, to survive longer on non-porous materials like plastic and steel, which probably explains consumers’ anxiety.

Historically, in times of crisis, consumers hoarded cash. This time, however, appears to be different and the pandemic could accelerate the trend away from cash and towards digital transactions. It is already generating increased interest in digital currencies, with China said to be close to releasing a digital version of its currency.

Source: The coronavirus will accelerate the trend towards a cashless society