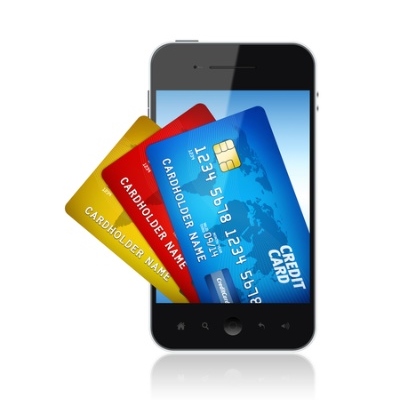 Digital wallet use is soaring in Australia as the population bunkers down amid the coronavirus pandemic, one of the big four banks says.

The average spend per transaction, according to the analysis derived from Visa and Mastercard, was $28.

In total, 36 million digital wallet transactions were made in March, up from 33 million in February and higher than the previous monthly record of 34 million in December.