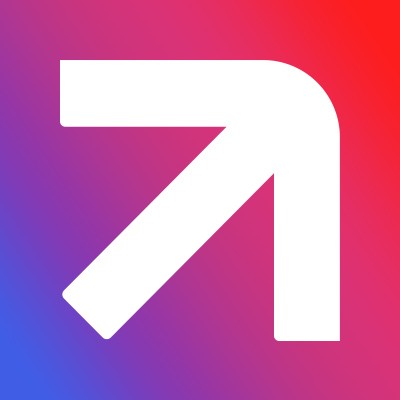 Almost half of Australian decision makers in small to medium-sized enterprises (SMEs) get anxious about the prospects of their invoices being paid late and nearly three out of ten have used funds that were designated for family needs, such as home maintenance or school fees to cover late invoices, suggests a new survey.

Nearly one in two (47 per cent) surveyed SME decision makers said that late invoice payments had caused them ‘significant’ stress in the past while 18 per cent of respondents said they had used funds set aside for their own, or their family’s, medical needs to cover late invoices.

Completed in September, The Grapple Payment Report surveyed 326 SME owners, CEOs and decision makers across Australia in both regional and metropolitan areas around how late invoices were affecting their businesses, supplier relationships and personal lives. The survey was completed by independent research house Nature and commissioned by invoice financing company, Grapple.

The CEO of Grapple, Stephen Dawson said, “The research suggests that the extent of the problem in Australia and how it is likely affecting Australian families, businesses and the economy is somewhat shocking.

“In the past 12 months alone, those surveyed estimated that nearly one in five of their invoices had been paid late with one in three businesses experiencing astonishing delays of three years or more at one time or another in the past.

“To address this cash flow issue, more than four out of ten people surveyed had drawn on personal funds with some even tapping into pools set aside for further education, school fees and even medical expenses,” said Stephen Dawson.

85 per cent of surveyed SME decision makers believe that it is unfair that large businesses dictate payment terms to small businesses and seven out of 10 agree that government should protect small businesses from late invoice payment.

Almost one in three (31 per cent) SME’s felt they have been unfairly influenced by larger businesses to accept what they feel are unfair payment terms.

When asked for their top reasons why they believed this was happening, 54 per cent of respondents ranked as either their first or second reason that the larger company did not value the business relationship, 42 per cent suggested that the smaller company wasn’t in a position to negotiate payment terms and 36 per cent said that this situation was occurring because the larger company was ‘greedy’.

“An interesting take out for large businesses is that nearly eight out of ten respondents agreed that fairer payment terms would improve their working relationship with the larger company and even strengthen the loyalty between the parties. Large businesses that want to reduce supplier turnover, improve relationship efficiency or keep good SMEs for longer might want to consider this insight,” said Stephen Dawson.

37 per cent of respondents said that late invoice payment caused them to have to pay their own invoices late and 39 per cent said that they had to redirect funds that were designated for business growth to cover late invoices.

“The reality is that for many SMEs their business is their life blood and the primary vehicle that supports both their workforce and their family,” said Stephen Dawson.

“Late invoices can place that vehicle and the parties that depend on it exposed, so it is no surprise that many leaders in this group are redirecting funds from other sources and even sacrificing business growth to keep these vehicles liquid. The stress that this must be causing them is obviously immense.”

“There is no question that the culture of late payment of invoices in Australia has negative outcomes for the people and businesses involved,” continued Stephen Dawson.

“We believe that many SME decision makers may not be aware that options like invoice financing exist and can represent a cost-effective way to address the issue of late invoice payment,” concluded Stephen Dawson.