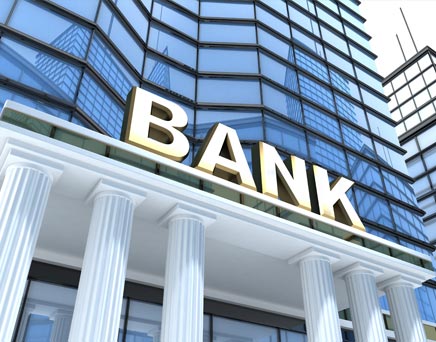 The Reserve Bank of Australia and the competition regulator have endorsed the government’s budget policies to boost banking competition including the regime that will force incumbent banks to provide data to customers to allow them to shop around for better deals.

In a submission to the Productivity Commission, the Reserve Bank said competition in banking is being restricted by bundling of products, particularly with cross-subsidisation “obscuring the pricing of individual products”, which makes customers less willing to switch banks.

The central bank said it backed the push towards “open banking”, “comprehensive credit reporting” and recent moves to increase transparency around banks setting interest rates via oversight by the ACCC.

The Australian Competition and Consumer Commission described retail banking as being “characterised by oligopolies comprising the large banks, who can influence products, prices and other conditions in important markets either alone or together”.

It asked the Productivity Commission to reconsider the “four pillars” policy, which prevents mergers of the big four banks.

Removing this could “facilitate a more competitive banking environment” and “it could be argued that the policy insulates the large banks from competition”, the ACCC said.

The banks say the industry is sufficiently competitive. The Australian Bankers’ Association said it “does not believe there are widespread systemic issues in the banking system or regulatory framework that hinder competition. Nor do we believe further regulation is the path to greater competition”.