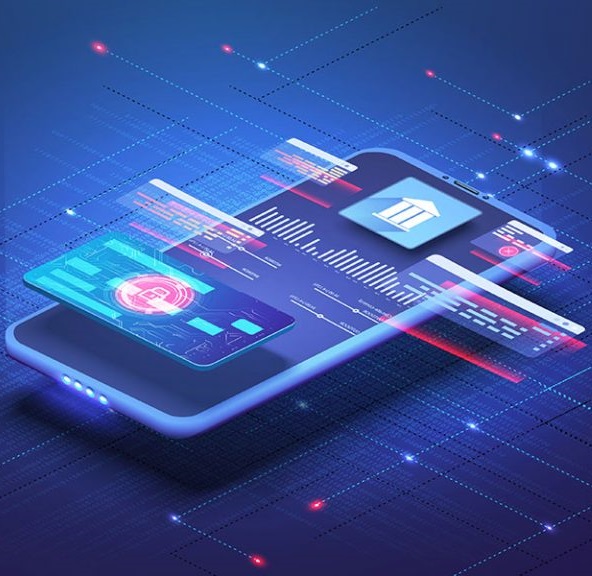 After entering Australia in early 2021 as “Railspay” via a banking-as-a-service (BaaS) partnership with neobank Volt, Railsbank has also since closed a A$95 million funding round to fuel continued international growth, and appointed Ben Smith as General Manager to spearhead the move into Australia.

The partnership gives Parpera access to Railspay’s range of embedded finance capabilities, allowing it to rapidly launch and scale financial products in Australia and then globally.

Parpera is already in active discussions with several South-East Asian businesses looking to take advantage of its digital wallet, card, invoicing, payments, and money management capabilities, enabled by Railspay’s technology and the financial services it provides access to.

Ben Smith, Railspay GM, said, “We are delighted to welcome Parpera to the Railspay platform as our first Australian customer. Australia’s fintech scene is positively thriving, as evidenced by the speed at which we are already gaining momentum in the Australian market since our recent entry. We look forward to helping Parpera rapidly prototype, launch, and scale financial products locally and globally.”

Daniel Canizzaro, Founder and CEO at Parpera, said, “This partnership enables us to far more rapidly and cost-effectively acquire the banking, payments, and regulatory capabilities needed to launch in Australia and then scale globally. As a result, we can focus our team and capital towards solving the problems that are most important to the underserved Australian business sector, and then follow a clear path towards international expansion when the time is right.”

There are approximately 2.4 million actively trading businesses in Australia of which 89% are micro businesses with between one and four employees, representing the fastest growing business segment.

Founded at the height of the pandemic in April 2020, Parpera enables this rapidly-growing segment of micro-businesses to set up, manage, and build their business in the new digital-based economy.

Railsbank is headquartered in the UK and has offices in Singapore, the Philippines, Malaysia, Vietnam, Sri Lanka, the US, Germany, Lithuania, and now Australia under the name Railspay.