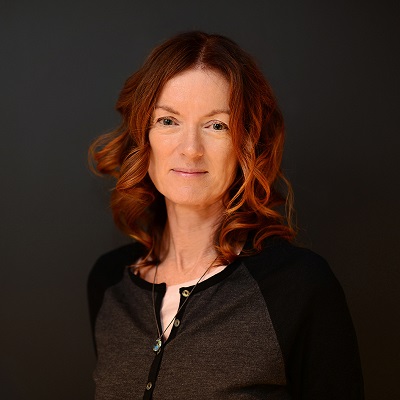 Prospa undertook the economic impact assessment in partnership with RFi Group and the Centre for International Economics (CIE). The project considered the value of funds lent by Prospa over the period 2013 – 2018 and assessed how funds have benefited Prospa’s customers through increases in revenue and employment and the flow-on effects of these funds to the wider economy.

The results of the research showed:

“This report reinforces how important it is for small businesses to be able to access funding, the significant role of Prospa in providing that funding, and the flow on impact on the wider Australian economy.

“The analysis shows responsibly managed lending to small business, supported by smart technology and a great customer experience, is having an economy-wide impact.

“We have always celebrated every individual customer as a success story. As the leader in online small business lending in Australia we wanted to quantify our overall impact. The results are greater than we had ever imagined and give us an immense sense of pride.

“This research tells us three things”, said Prospa co-founder and joint CEO Beau Bertoli: “Our lending is in demand, it’s helping small businesses grow and employ many thousands of Australians – and it will have an even bigger impact as Australians increasingly become aware of alternative lenders.

“The contribution of Prospa’s lending to Australian GDP is in the billions of dollars, and even more incredible is the 52,500 full-time equivalent positions we’ve helped maintain for Australians since 2013. That’s jobs for café staff, shop assistants, tradies, hairdressers and accountants, across every state and territory of Australia. And that number will grow in 2019.”

“Our lending makes a difference and underscores the importance of the Federal Government’s decision to make available $2 billion in loans for small businesses. These funds are critical to support the engine room of the Australian economy – at a time when large banks are tightening their credit policies.”

Not only has Prospa’s lending resulted in economic growth at a national level, it has also had a real impact on employment growth across the small business economy.

For every $1m lent by Prospa, 57 full time equivalent (FTE) positions across Australia are maintained. Over the last five years, Prospa’s lending has resulted in more than 52,500 annual FTE positions being maintained, with an estimated 24,400 FTE positions in 2018 alone.

The industry sectors where Prospa’s lending made the biggest impact in 2018 were hospitality, building and trade, manufacturing, retail, professional and other services.

Funds lent by Prospa support a range of business-critical activities. The survey found Prospa customers used an average of 32% of their most recent loan for working capital, 24% for purchasing inventory/stock and 12% to purchase additional hardware such as machinery and tools.