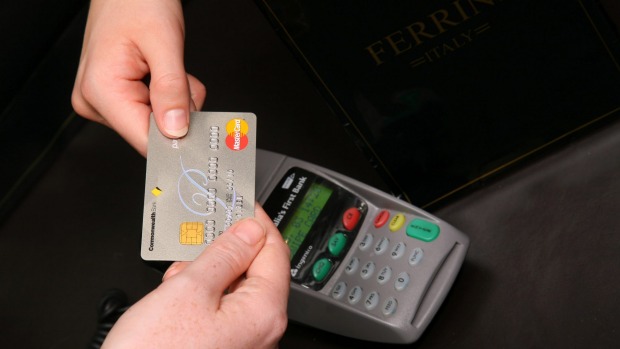 Australian consumers’ love of contactless payments has helped push the country up global rankings that measure the use of non-cash payments across the world.

Australia had the fourth-highest number of non-cash payments per person in the world, the report by consultancy Capgemini and bank RBS said.

There were more than 300 non-cash transactions per person a year, the report said, putting Australia behind only Finland, the United States and the Netherlands.

This is an increased from a few years ago, when Australia was ranked sixth in the report, and the rise reflects strong growth in digital payments for smaller purchases, where “tap and go” services on credit and debit cards have taken off.

The figures are the latest illustration of the opportunity for technology-based challengers in Australia’s banking market, where digital up-take is strong and profits are healthy.

Fintechs furthest thing for some SMEs’ minds | The Australian