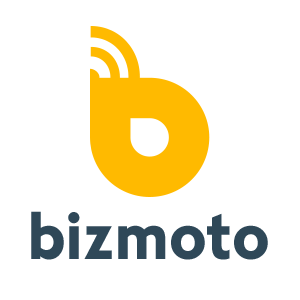 Peppermint Innovation Limited announced its international remittance business, Bizmoto, had ‘opened’ up a transfer corridor to India, the second largest global remittance market for Australia in 2017.

The activation means people living in Australia can now use Bizmoto’s online portal at www.bizmoto.com.au to send money to their family, friends or relatives in India.

Bizmoto will earn revenue by collecting a transaction fee on every money transfer.

According to the latest World Bank figures*, Australians transferred USD$1.944 billion to India in 2017 – ranking only second to China (USD$2.922B) as the largest global remittance market for Australia.

Bizmoto will launch a marketing and awareness campaign in Australia to support and promote the opening of the international remittance money transfer service to India.

It is also working towards opening additional remittance corridors from Australia later this year.

Bizmoto launched its first international remittance corridor into the Philippines in early May 2018 in order to leverage off its burgeoning Filipino mobile-banking and payments technology platform.

Commenting on the opening of Bizmoto’s transfer corridor to India, Peppermint’s Managing Director and CEO Chris Kain said: “The India remittance market is incredibly exciting for Bizmoto. Last year almost $1 out of every $9, measured in USD, transferred overseas by Australians flowed to India.”

“The total outward bound remittance market from Australia was estimated by the World Bank to be USD$16.888 billion in 2017; hence there are excellent opportunities to secure transactional revenues from the Indian remittance market.”

“We will now market our money transfer corridor to India, using a range of digital and mainstream channels.”

“Our international money remittance portal forms an important part of our unified “Peppermint Powered” platform, which will help to support our Bizmoto agents as well as our financial service enterprises.”