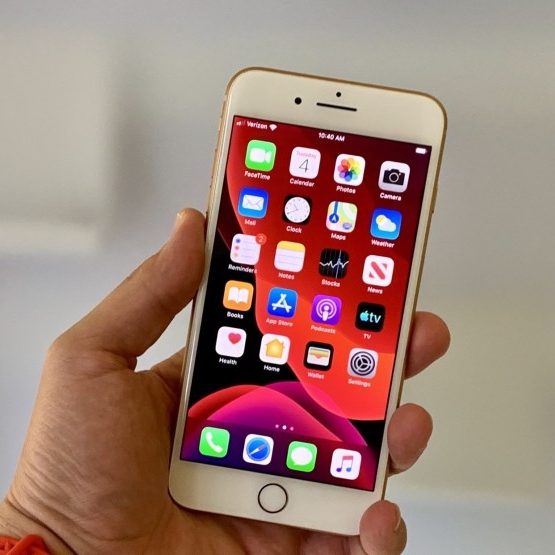 This will enable Novatti’s clients to use Apple’s global payments platform, Apple Pay, to make purchases in store, in apps, and online using their Apple device, with their payment card stored conveniently and securely in Apple’s Wallet.

Novatti offers physical and digital Visa Prepaid cards in Australia after being awarded a Principal Issuer Licence by Visa in September 2019. The extension of Novatti’s Visa Prepaid cards to Apple Pay follows extensive testing and integration work having been completed, providing another validation of the quality of Novatti’s offering. Novatti joins the major Australian banks, including ANZ, Commonwealth Bank of Australia, NAB, and Westpac, in being supported by Apple Pay.

Managing Director of Novatti, Peter Cook, said, “By partnering with Apple Pay, Novatti is providing its clients with even greater flexibility and coverage in their choice of mobile device, and therefore, the opportunity for Novatti’s platforms to scale further.

“By increasing the reach of Novatti’s Visa Prepaid cards, we aim to further scale our card issuing and transactions.”