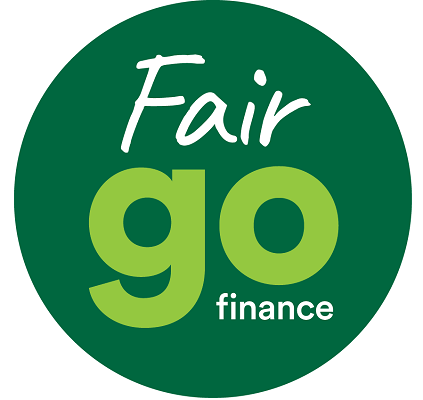 In the lead up to the federal election, a survey by Fair Go Finance reveals 59% of respondents are likely to change their vote depending on which political party promises to give them a ‘fair go’

With the May 18 election looming, most political parties have talked about their party being the one to give Australians a ‘fair go’. It was this message, coming from both sides of politics, that inspired personal loan lender Fair Go Finance to commission new research, asking the Australian public if they really think they are getting a ‘fair go’ from governments.

The survey, completed by 744 Australians 18 years +, revealed that more than half of people surveyed (55%) don’t think governments give them a ‘fair go’.

Paul Walshe, CEO,Fair Go Finance said this is a staggering result from a country that has always prided itself as the land of opportunity. “It is vital for the major political parties to understand what the electorate is thinking and feeling to ensure their policies reflect the reality of Australian’s lives.

“We commissioned this survey because we wanted to do our part to ensure our politicians understood what a ‘fair go’ means to our customers and the public, beyond the use of this term as a catchy political grab, and so they can make changes at policy level that will actually benefit Australians.

“Our mission at Fair Go Finance is to empower people financially, by ensuring all Australians are given the opportunity to access funds. It’s embedded in our DNA.

“We found the survey results surprising and clearly demonstrated a fluid mindset to the upcoming federal election,” said Mr Walshe.

Respondents were asked to rank which policy areas they think would give them a ‘fair go’. The respondents put health, taxation, jobs and economic performance at the top of the list, indicating a big-ticket long-term focus is still what people want.

A surprising 59% said they would likely change their vote if political parties were to prioritise these areas and invest in the future. 1 in 5 respondents (24%) said they were still undecided (two weeks out, when the survey was conducted) as to who they would vote for in the upcoming federal election.

Top reasons given to secure votes in the election, for those undecided, were policies that pursue economic performance (28%) and give Australians a ‘fair go’ (35%), again demonstrating that the political parties are singing the right song, but not all of the public are convinced.

Finally, a further indication of voting fluidity, 22% of all respondents who had decided who they were going to vote for stated they would vote for a different party compared to the last election.

“If the politicians and parties truly want to get elected to give Australians a ‘fair go’, as they say they will, they need to be clearer as to how policies do and will make a difference to the community in these priority areas.”

“What they are saying and what people are feeling, are two completely different things,” said Mr Walshe.

Australian fintech company Tic:Toc slashes mortgage rates to the lowest in the country