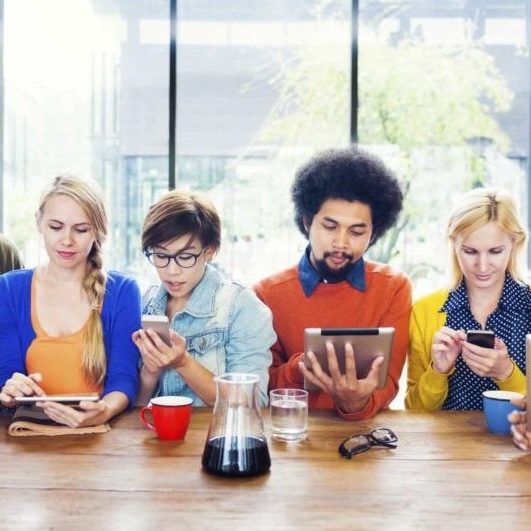 Millennials in a Fat Cat Fund could lose over a quarter of their super balance to fees.

Robo advice platform Stockspot has launched its fifth annual Stockspot Fat Cat Funds report, which analysed a record 4,102 super and managed funds and highlights the link between high fees and poor long-term performance. A Fat Cat Fund is one that has performed worse than others in the market by more than 10% over two, three and five years, and typically has fees of more than 1.5% p.a.

This year’s report has shown the number of Fat Cat Funds has decreased slightly by 18%, from 638 in 2016 to 521 now. However, it revealed $45 billion of Australians’ savings is currently managed by Fat Cat Funds, in which consumers paid $600 million in fees over the last 12 months alone.

Stockspot CEO, Chris Brycki, said millennials also had the most to gain by switching funds. “Too many Australians don’t know how much they pay in super fees and how that damages long-term savings and retirement living standards. Simply switching out of a fund charging 1.99% to one charging 0.5%, all things equal, a male millennial could boost their super balance by $355,957 and a female by $306,291. That’s a lot of round the world trips!”

Perhaps unsurprisingly, the report identified the big banks as controlling most of the Fat Cat Funds. ANZ was the worst with 218 Fat Cat Funds, followed by AMP with 87 and CommBank controlling 47.