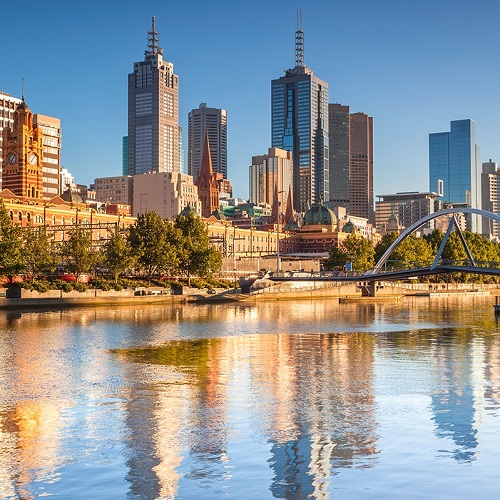 Melbourne is fast rising as a hot spot for women entrepreneurs, reaching a ranking of 13th worldwide in the Dell Women Entrepreneur Cities index released on Monday.

Sydney was ranked 12th, a status that it has maintained since last year’s rankings but Melbourne was the fast mover, shooting from a ranking of 17 last year.

Cities were ranked on the impact of local policies, programs and characteristics to help improve support for women entreprenuers in addition to national laws, customs and the overall economy.

The research, by IHS Markit, looked at five factors – access to capital, technology, talent, culture and markets – and was released at the Dell Women Entrepreneurs Network conference in Singapore.

Charlotte Petris, co-founder of fintech startup Timelio, is based in Melbourne and moved there for family reasons.

“I moved to Melbourne because it’s a great place to live, but discovered it’s one of the best places in Australia to start a business, especially for raising capital as there’s a deep and supportive network of investors and family offices,” she said on the sidelines of the DWEN conference.

Ms Petris said the fintech sector had benefited from an increase in the number of female founders and those in leadership positions, which was needed for financial services in Australia.