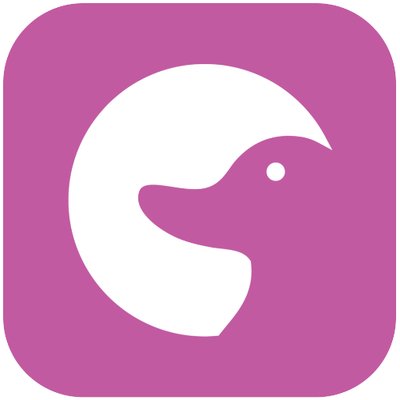 Fintech Waddle is now looking to partner with traditional banks, rather than disrupt them, following the success of a deal with the Royal Bank of Scotland (RBS) that will see its cloud-based small business lending service offered to the bank’s customers across the UK and Ireland.

Waddle co-founder Simon Creighton said the startup, which allows small businesses to take a quick secured loan against their accounts receivables, started to attract the attention of banks such as RBS early last year.

“Most of the big banks already do this product, they just do it on decades old systems that are in dire need of improvement,” he told The Sydney Morning Herald and The Age after RBS confirmed it will be using the Waddle platform across its UK business after a successful six-month pilot program.

He confirmed that it is already in talks with local banks, although he would not say if it includes one of Australia’s big four.

“We’ve had interest across Australia and New Zealand from banks and non-banks,” said Mr Creighton.

Source: Fintech Waddle in talks with local banks after RBS deal in UK

Here's a Blockchain explanation your parents could understand