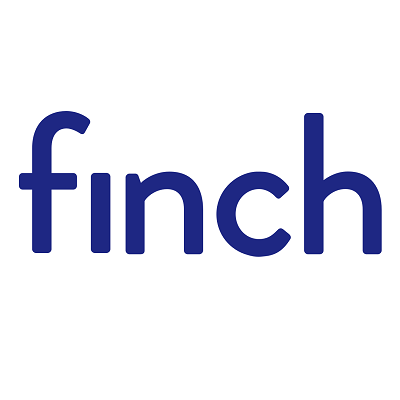 The big banks have been challenged to stop performing “innovation theatre” and invest more money into start-ups, or risk being disrupted by major tech players such as Apple and Facebook, which have started to creep into the banks’ territory.

“The banks are spending more money furnishing accelerator labs than on start-ups. It’s a great example of innovation theatre where they have to look like they’re busy,” the co-founder of consumer fintech start-up Finch, Toby Gardner, said.

“It feels as if the banks have been taking an imitative, not innovative, approach … but they’re learning now that these technology companies aren’t looking to make friends.”

The comments from Mr Gardner come as last week Facebook was granted a patent in Australia that enables it to roll out peer-to-peer payments in its Messenger service.

Apple has also entered the financial services space by bringing Apple Pay to Australia, but so far ANZ Bank and Macquarie are the only big banks to allow the service.

Mr Gardner, who has spent most of his career in Silicon Valley working in corporate finance and then in merger and acquisition strategy for Ernst and Young with companies such as Microsoft and Google, before moving back to Australia and running KPMG’s Energise accelerator, has now started his own fintech start-up, Finch, which lets users easily split bills, make payments, run group tabs to track shared expenses and get insights into their spending behaviour.