Cryptocurrency 'not a fad', minister warns 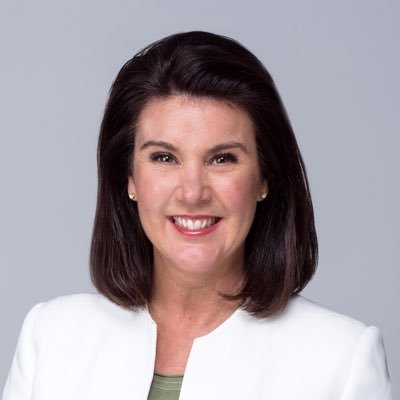 Cryptocurrency ‘not a fad’, minister warns

Cryptocurrencies are “not a fad”, Minister for the Digital Economy Jane Hume has warned policymakers.

Cryptocurrency is “an asset class that has captured hearts and minds”, she told the AFR Super and Wealth Summit on Monday.

“But beyond that – whatever you might personally think – it’s a technology that’s not going away any time soon.

“Don’t be the person in 1995 who said the internet was just a place for geeks and criminals and would never become mainstream.”

Dr Richards also questioned how widely cryptocurrencies were held in Australia, despite a recent Senate inquiry finding 17 per cent of Australians are investing in cryptocurrency.

But Hume told the summit Australia must acknowledge “this is not a fad”.

Australia must “forge our own trail” on decentralised finance built on blockchain, she said.

“Decentralised finance underpinned by blockchain technology will present incredible opportunities – Australia mustn’t be left behind by fear of the unknown.

“If the last 20 or 30 years have taught us anything, it’s that all innovation begins as disruption and ends as a household name.”

To read more, please click on the link below…
Source: Cryptocurrency ‘not a fad’, minister warns – Australian Associated Press

Brisbane fintech WLTH seeks to settle $1.2 billion in loans, closes M&A ahead of $15m Series A