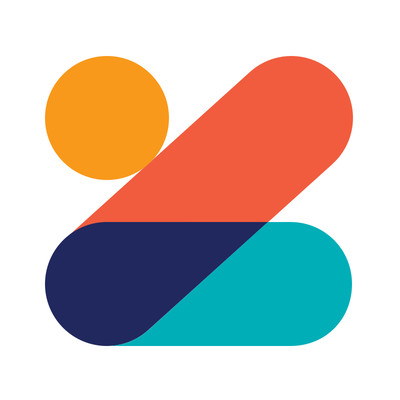 2020 was a tough year for most, however, it was a prospective period for buy now, pay later (BNPL) stocks.

But just what is all the fuss about surrounding BNPL? Essentially, the platform’s interest-free schemes are changing the way people pay. The payment option allows people to buy something without having to pay for it until a later date.

However, there’s more than one horse in the BNPL stable — Zip Co (Z1P), is well and truly in the race as the second-largest BNPL company in Australia.

So what made Zip more than double its share price in one year, and will it keep rising in 2021?

Last year, Zip’s headline announcement came after it bought the remaining shares in QuadPay for $403 million, giving it access to the U.S.: the world’s biggest retail market in June.

QuadPay is a New York-based fintech and is one of the largest BNPL platforms in America.

The U.S. retail market is currently worth over US$5 trillion (nearly A$7 trillion), which is more than 15 times the size of the Australian market.

Source: Could Zip Co (ASX:Z1P) be the next Afterpay (ASX:APT)? – The Market Herald