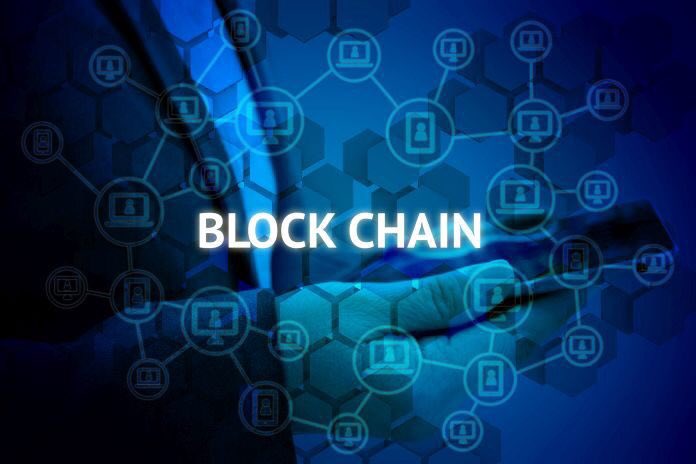 Blockchain technology will radically transform the economy around us and the Australian Securities Exchange’s switch to it is just the tip of the iceberg, academic Chris Berg says.

Blockchain – the technology that makes bitcoin possible – has “a large number of applications across the economy for much more than things like cryptocurrencies”, he says.

Berg is a senior research fellow at the RMIT Blockchain Innovation Hub, an adjunct fellow with the Institute of Public Affairs, and an academic fellow with the Australian Taxpayers’ Alliance. He says blockchain offers almost limitless possibilities, in contrast to Bitcoin, which he argues is less of a sure thing for the future.

“I’m obviously not an adviser, but when anybody asks me where I should put my money in terms of bitcoin, I tell them to put in only as much as they’re willing to lose,” he says, “because we’re still trying to figure out what it is.”