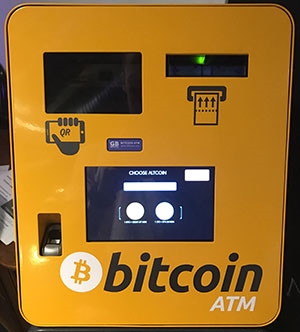 A recent data published by CoinATMRadar revealed that the number of Bitcoin ATMs (BATMs) around the world is now above 7,000 and it’s available in over 75 countries.

According to the data, the number of newly installed Bitcoin ATMs has continued to grow at a stable rate this year. The report claims that about 7,058 cryptocurrency ATMs are in existence as of this writing. The figure includes ATMs hosting digital assets like Bitcoin Cash (BCH), Ether (ETH), Dash (DASH), and Litecoin (LTC).

Bitcoin ATM Market Dynamics’ January report states that there were 6,377 operating devices around the world at the start of the month. Besides, 432 machines were installed during the period and only 104 were shut down, which represents a net growth of 328 and 5.1%.