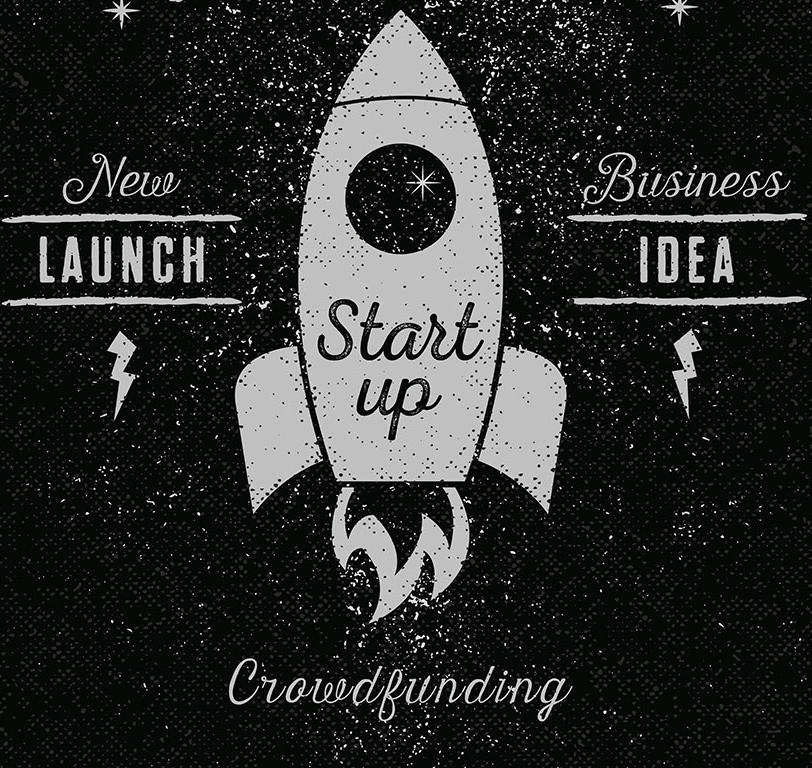 A significant drop in lending activity during December has illustrated the need for business owners to investigate other ways raise growth funds, including crowdfunding, according to a major Australian crowdfunding platform.

According to Australian Bureau of Statistics (ABS) figures which were released today, the value of lending commitments to businesses fell by 9.7 per cent in seasonally adjusted terms in the month of December 2018. This included commercial finance commitments dropping by 9.8 per cent and lease finance falling by 5.7 per cent.

Jill Storey, CEO of crowdfunding platform ReadyFundGo, said the figures appeared to confirm media reporting that businesses were suffering from a credit crunch, due to a more cautious lending approach from banks following Royal Commission hearings.

ReadyFundGo allows businesses to undertake rewards-based crowdfunding, under which these businesses raise growth funds from existing or potential customers, in return for delivering special privileges for these customers in the future.

“Today’s figures show the need for businesses to look around for a range of options to raise growth funds, rather than relying on lending,” Ms Storey said.

“Importantly, rewards-based crowdfunding can help businesses create an immediate cash-flow and customer base and allows businesses to test the potential of new products and services, without getting into debt.

“This is particularly important, given that it appears to be getting harder and increasingly expensive to get business loans.

“Rewards-based crowdfunding can also lead to, and complement, other forms of business growth funding, in particular seed or angel funding and equity crowdfunding.”

Ms Storey’s comments were supported by Paul Nielsen, who is the immediate past chairman of the Council Of Small Business Organisations Of Australia.

“It is my personal view that following the Financial Services Royal Commission, finance availability for SMEs will contract,” Mr Nielsen said. “After investigating crowdfunding options, they appear to be a viable and attractive alternative which I intend to take advantage of in my own business.”

ReadyFundGo is currently undertaking a crowdfunding academy – which is the first of its type in the country. The academy has received funding from the Australian Government’s Entrepreneurs’ Programme and is based in Brisbane this week.

There is strong evidence that 2019 will be a turning point for the business crowdfunding sector, thanks to new regulatory changes, credit shortages and rising interest in the fundraising option.

In October last year, the Australian Government commenced its new legal framework to support equity crowdfunding, under which public and private companies can crowd-source up to $5 million in funds a year by selling shares to retail investors.

The 3rd Asia Pacific Region Alternative Finance Industry Report, which was released in November 2018, found that rewards-based crowdfunding is the most popular form of crowdfunding in Australia.

Some $26.7 million was raised via rewards-based crowdfunding in Australia in 2017 – more than any other country ranked in the Asia-Pacific region (excluding China).

The most well-known company to use rewards-based crowdfunding in Australia is northern NSW’s Flow Hive, which raised AUD$16.9m by pre-selling ‘new age’ bee hives which make it easier to harvest honey. The company has now sold 51,000 hives to 130 countries.

ReadyFundGo saw a major increase in people starting campaigns last year – from 666 in 2017 to 947 in 2018 – which is a jump of 42 per cent. Businesses in the food & beverage, health, technology and environment & sustainability sectors were the most prolific and successful users of the platform in 2018.

Today’s statistics release represents a new approach by the ABS to better communicate lending information by clearly separating lending volumes to businesses and households in the one publication.

How the Banking Royal Commission will affect the auto-financing industry