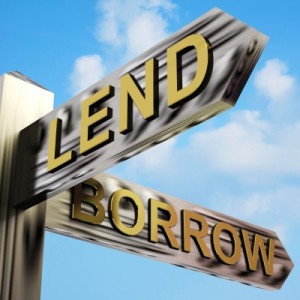 The rift comes ahead of Afterpay and Zip’s scheduled appearance before a Senate committee later this month in Brisbane where Young Rich listers, Zip’s Larry Diamond and Afterpay’s Nick Molnar, will give evidence.

Zip’s co-founder Peter Gray said the buy-now, pay-later providers should comply with a limited version of responsible lending obligations, by verifying customers’ identity, income and credit history.But in a statement, Afterpay executive chairman and co-founder Anthony Eisen said there were “distinct differences” in the products offered in the buy-now, pay-later sector and traditional responsible lending checks shouldn’t apply to Afterpay.
A review by the Australian Securities and Investments Commission found Afterpay, Zip and Oxipay offer loan amounts of up to $1000 to $2000, while other providers such as Brighte and Certegy Ezi-Pay lend up to $30,000.”For example, some in the sector charge interest, Afterpay does not. Some allow debt to revolve, Afterpay does not. Some have very high spending limits – up to $30,000, Afterpay does not. The most a person is allowed to spend on Afterpay is $2000, with single transactions limited to $1500. Afterpay’s average purchase price is $150,” Mr Eisen said.