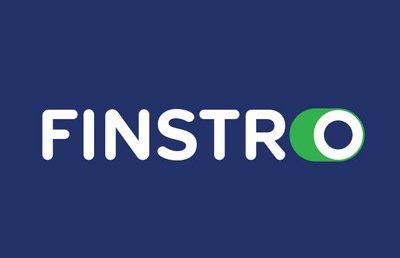 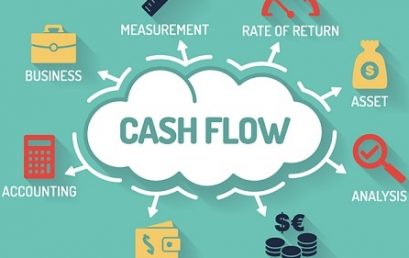 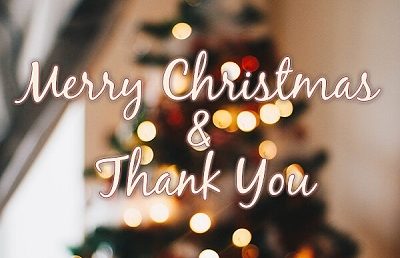 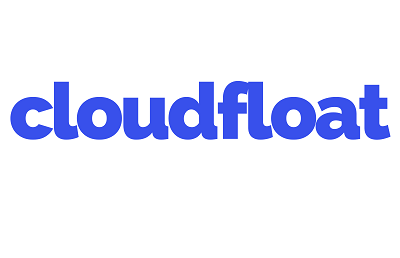 Is this the Afterpay of small business?

Cloudfloat is one of a number of companies looking to bring buy now pay later to businesses. When Afterpay was founded in 2015, few could have predicted the impact that it and other buy now pay later providers would have on the consumer payment sector. From 400,000 users in 2016, the sector now boasts over 2 million customers and over 2 million transactions per month. A similar revolution may soon be on the horizon for small businesses, with startups such as Cloudfloat looking to bring the buy now pay later model to business invoicing. Founded in August 2018 by Aleem Habibullah, Cloudfloat is in early access, with plans to launch […] 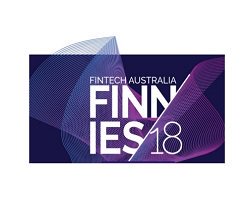 The Finnies. The Winners!