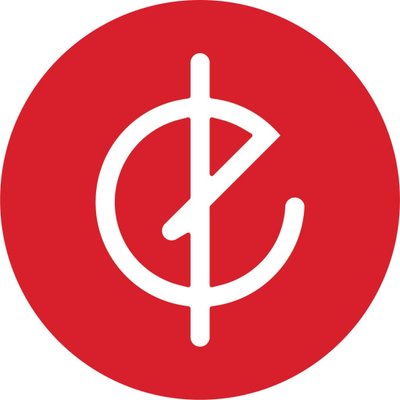 EZToken Rewards is the world’s biggest blockchain loyalty program (by size of retailer network). Members are rewarded with EZToken cryptocurrency rather than loyalty points for transacting with over 80 participating retailers.

Unlike loyalty points, the value of EZToken constantly changes as EZToken is actively traded on digital exchanges around the world. With real potential to become one of the most popular loyalty currencies in the world, members who have earned EZToken can hold and see if the value rises, trade at participating retailers or transfer to other EZToken Rewards members. Best of all, EZToken never expire.

Hoa Nguyen, Founder of EZToken Rewards had these words to say about the program:

“I strongly believe cryptocurrencies will replace points and miles as the dominant loyalty currency around the world. Consumers want a loyalty program which provides them with value, flexibility on how they use that value and an assurance the value won’t be taken away from them via expiry. Cryptocurrencies are superior to loyalty points as they deliver to all three.”

Philip Shelper, CEO of Loyalty & Reward Co also stated some of the benefits that the program can offer its users:

“Loyalty & Reward Co is proud to be providing consulting support to EZToken Rewards for their worldwide launch. We absolutely see the benefits of replacing loyalty points with cryptocurrencies and we’re confident consumers will too. It’s time for the loyalty industry to be disrupted, and EZToken Rewards are leading the way with over 80 retailers already participating in the program using the innovative EZScan© point of sale device which rewards members instantly.”

In late 2017, Loyalty & Reward Co ran a world-first blockchain loyalty research project at the University of NSW which proved rewarding members with a cryptocurrency rather than loyalty points leads to greater member engagement.

Adam Posner, CEO of The Point of Loyalty, has also provided consulting for the project, including insights from their annual Australian loyalty research study ‘for love or money 2018’ on the opportunity for cryptocurrencies to be an alternative to loyalty points. Posner said:

“Our latest ‘for love or money 2018′ research reveals that Australian loyalty program members have an appetite for cryptocurrency as a reward with 36% of members expressing an interest in being rewarded with cryptocurrency instead of points”.

EZToken Rewards have recently partnered with Surpass Business Solutions, accessing up to 3,000 new retailers in Australia to accelerate the growth of their merchant network.

EZToken Rewards generates value for members, retailers, and investors. With EZToken, members can shop at participating retailers and earn on their purchases, thereby generating more revenue for the retailers. As the popularity of EZToken increases, there’s more desire from members to acquire more, which in turn increases the demand for EZToken on trading exchanges, benefitting EZToken investors and all members holding EZToken.