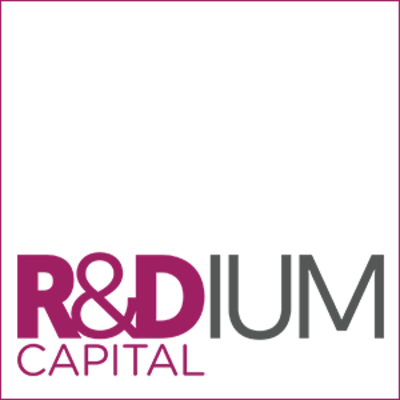 Rocketing growth at a fledgling Perth fintech has prompted its US financial partner to buy a bigger slice of the firm under “a multimillion-dollar” deal.

New York-based Brevet Capital has tripled its stake in Radium Capital to 50 per cent by buying stock from the WA group’s seven other shareholders led by company promoter Tony Brennan.

While others also operate in the same space, Radium believes it is differentiated from those rivals by its sole focus on the R&D rebate, proprietary technology and an online platform promising 48-hour approvals.

The firm has written $130 million of business since it was established and is on track to do $300 million over the next 12 months.

“The first year was great, really successful, the first six months of this year have been better again and the next six months is going to even bigger.”

Source: US firm triples its stake in Radium | The West Australian

Regtech provider pushes back: it’s on us, not advisers, to change

Why you should invest, not save, for your kids