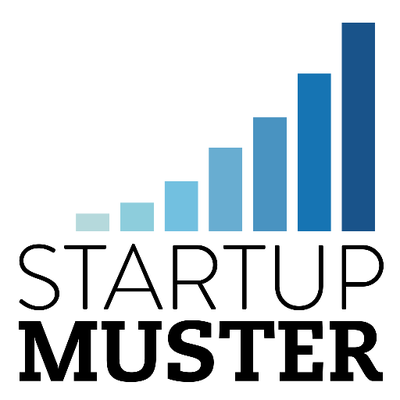 Fintech has strengthened its position as Australia’s most popular startup sector among company founders, according to a major survey released today.

The Startup Muster 2017 report is based on responses from 2,214 people to an August 2017 survey, including 1,184 people who identified themselves as a startup founder.

The report finds that 19.7% of startup founders nominated fintech as their industry, up from 15.9% in 2016. Overall, fintech remains the number one startup sector for founders in Australia for the second year in a row.

The report also lists fintech as one of the top five industries targeted by startup supporters such as mentors, professional services firms and coworking spaces, while FinTech Australia is named as a recommended “meetup and industry organisation”.

The release of this report comes after the publication of the EY FinTech Australia Census in early November, which found that Australian fintech companies enjoyed a 200 per cent annual median revenue jump from 2016 and 2017.

In addition, the Census found some 54 per cent of fintechs stated they were planning to expand overseas in the next 12 months, up from 38 per cent in 2016.

Meanwhile, the 2017 EY FinTech Adoption Index released in June 2017 found that Australia has leap-frogged Hong Kong, Singapore and the United States to have among the best fintech market penetration in the world.

“This report is an important validation of the vital role that fintech plays in Australia’s startup ecosystem,” Mr Cant said.

“Our large talent pool of financial services professionals, continuous government and regulatory engagement, and strong demand from customers for innovative new financial services alternatives have all helped to grow our Australian fintech industry in recent years.

“In addition, we’ve had the benefit of a dynamic and collaborative local ecosystem which has come together to support our industry.”

FinTech Australia CEO Danielle Szetho said that while the results were welcome, more work needed to be done to grow the fintech industry.

“The industry is facing ongoing challenges in areas such as collaboration with corporates, female participation and skills shortages, and these will be focus areas for FinTech Australia across 2018,” Ms Szetho said.

“We also need to continue to drive policy reforms to reform our industry, including to give consumers control over their financial services data, improve our regulatory sandbox and our bank licensing processes.

“In this way we can safely encourage the emergence of robust fintech competitors and new digital challenger banks that can viably compete, providing more effective financial products and services for Australian consumers.”