Prospa lists on the ASX 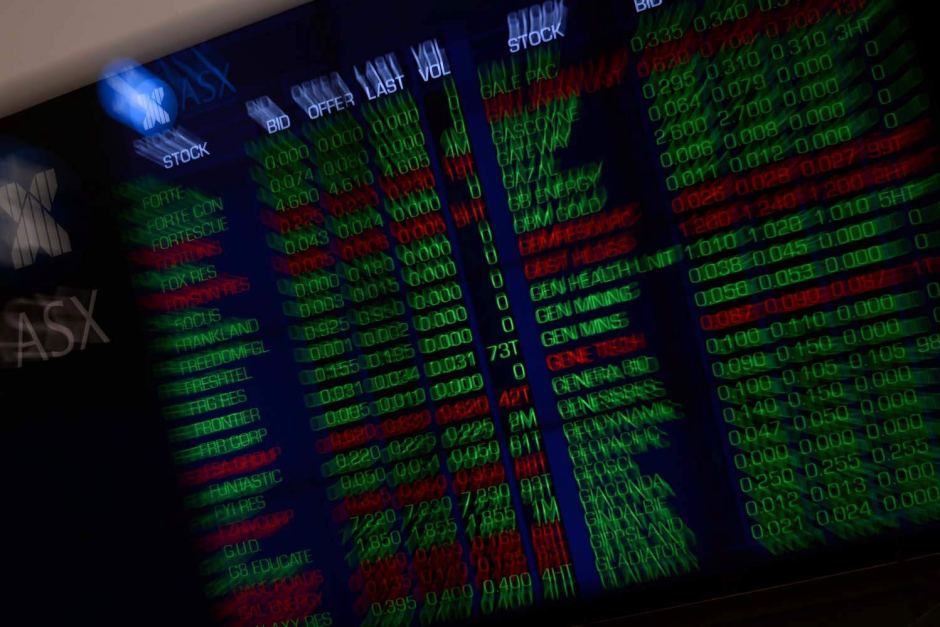 Prospa lists on the ASX

Prospa Group Limited are pleased to announce the company has been admitted to the official list of the Australian Securities Exchange (ASX) following the successful completion of the IPO.

The majority of funds raised (above the amount raised to fund cash payments to certain existing shareholders) will be focused on funding the equity portion of the company’s growing loan book and working capital, investment in new products and geographies and to repay corporate debt.