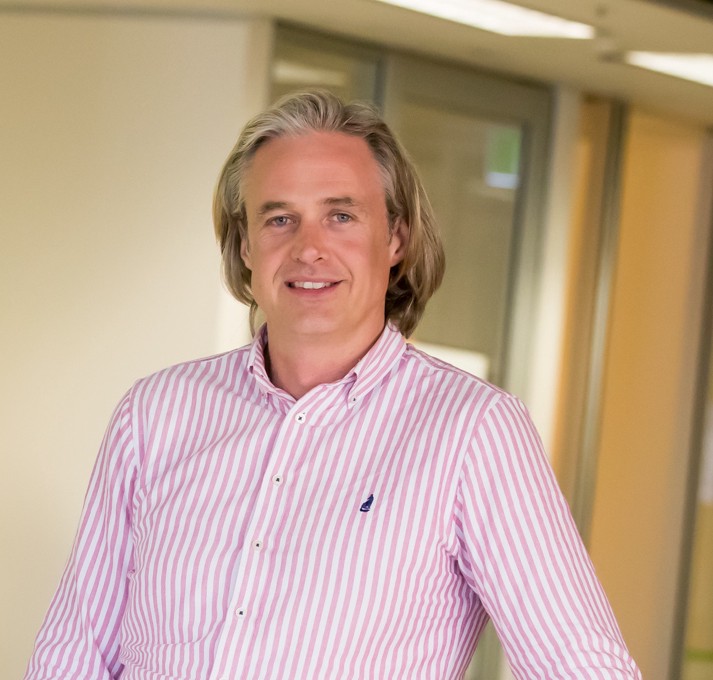 It seems an age since then-Treasurer Scott Morrison called on the open banking sector to not “stuff it up” at the annual FinTech Awards shortly before he became Prime Minister.

Now the music has stopped and we have a PM who has proven he is not a luddite. But what concerns me, and I suspect the sector as a whole, is that the federal government could be in the process of doing just that – stuffing it up – by not following world’s best practice in the implementation of open banking.

By unlocking a veritable treasure trove of bank customer data and placing it in the hands of our technology-driven fintechs, open banking could bring forth all manner of new financial products and processes that could change the way we transact forever.

Application Programming Interfaces (APIs) could give businesses and consumers real-time control of their own financial information, which could then be used as leverage to obtain faster, cheaper and better financial services.

It would also allow borrowers to evaluate credit products from multiple lenders, and switch instantaneously to a better deal. This compares with the 2 per cent of bank customers who currently switch products, even though the vast majority would benefit from doing so.

But are we actually poised to realise this array of potential benefits?

Source: The peril and promise of open banking | afr.com