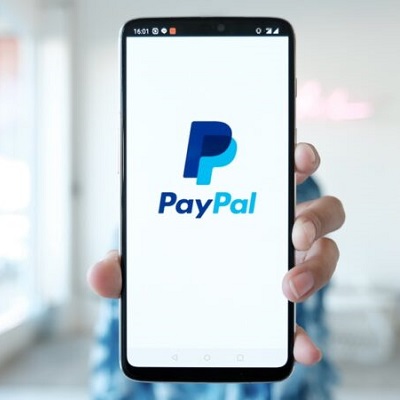 PayPal has been talking about its “super app” plans for some time, having recently told investors its upcoming digital wallet and payments app had been given a go for launch. Today, the first version of that app is officially being introduced, offering a combination of financial tools including direct deposit, bill pay, a digital wallet, peer-to-peer payments, shopping tools, crypto capabilities and more. The company is also announcing its partnership with Synchrony Bank for its new high-yield savings account, PayPal Savings.

These changes shift PayPal from being largely a payments utility that’s tacked on other offerings here and there, to being a more fully fleshed out finance app. Though PayPal itself doesn’t aim to be a “bank,” the new app offers a range of competitive features for those considering shifting their finances to neobanks, like Chime or Varo, as it will now also include support for paycheck Direct Deposits through PayPal’s bank partners with two-day early access, bill pay and more.

These features could make PayPal more competitive, as getting paid earlier has been one of the bigger draws among those considering digital banking apps instead of using traditional banks.

Webinar: How to Mitigate Investment Risk with Deep Diversification