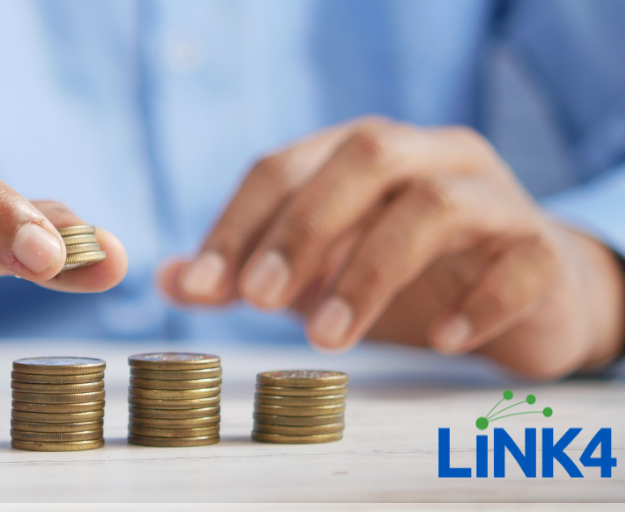 “It’s great to see so many new Government Departments adopt eInvoicing,” said Link4 CEO Robin Sands. “eInvoicing is not just a tick-box exercise, the sooner we build the network, the sooner the economy will see advantages such as increased business efficiency, digital security and cash-flow benefits.”

The latest government agencies to join the Peppol eInvoicing network through Link4 include NOPSEMA, Regional Investment Corporation (RIC), Commonwealth Director of Public Prosecutions (CDPP) and the Office of the Commonwealth Ombudsman. “All departments were keen to be part of the Peppol eInvoicing network to help support the growth of the Australian economy following a rough 18 months with the pandemic,” said Sands.

In May 2021, the ATO announced $15.3 million towards the promotion of eInvoicing, and the introduction of an eInvoicing mandate meant that the government sector was going to lead the way in transforming digital payment processes among Australian businesses.

Suppliers that have contracts with the Government under $1 million are able to receive payment within 5 days if connected to the Peppol eInvoicing network. Not only are payment times greatly improved through the adoption of e-invoicing, but businesses can improve their overall business efficiency and invoice security.

More than 40 Australian Government agencies are now live with e-invoicing.