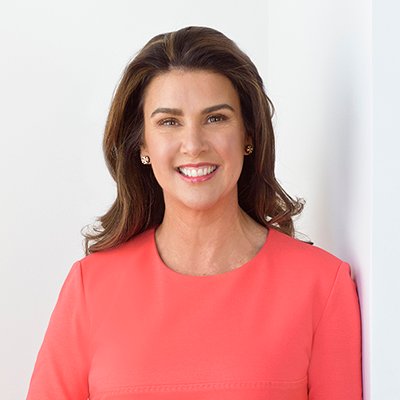 Mr Morrison announced his new team on Monday, including Senator Hume as the assistant minister for superannuation, financial services and financial technology, the first time FinTech has been recognised in the ministry.

Senator Hume is responsible for the troubled Consumer Data Right and open banking regimes, among other FinTech initiatives underway.

FinTech was previously overseen by the assistant treasurer with Michael Sukkar, who continues in that role. Senator Hume will work with Mr Sukkar within the Treasury portfolio under deputy Liberal leader Josh Frydenberg.

Senator Hume said she was “delighted” with her new position.

“This is an exciting challenge in areas that are not only essential to the economy, but also the prosperity of millions of Australians. Let’s get to work,” she tweeted.

Senator Hume is the current chair of the Economics Legislation Committee, and has overseen inquiries into the research and development tax incentive and the Consumer Data Right.